A woman in a man's world. An enemy she never saw coming.

Police officer Kate Murphy thought she’d left her tumultuous past behind when she married Matt, but nothing could be further from the truth.

As problems and deceptions pile up both at home and at work, a disturbingly high number of animal deaths begin to spread in and around Boston. Kate will have to unravel a web of lies and connect the dots to solve the case and regain control over her life.

If you like dramatic police procedurals with characters who grow and become stronger as the story progresses, then you’ll love this fast-paced yet emotional mystery. 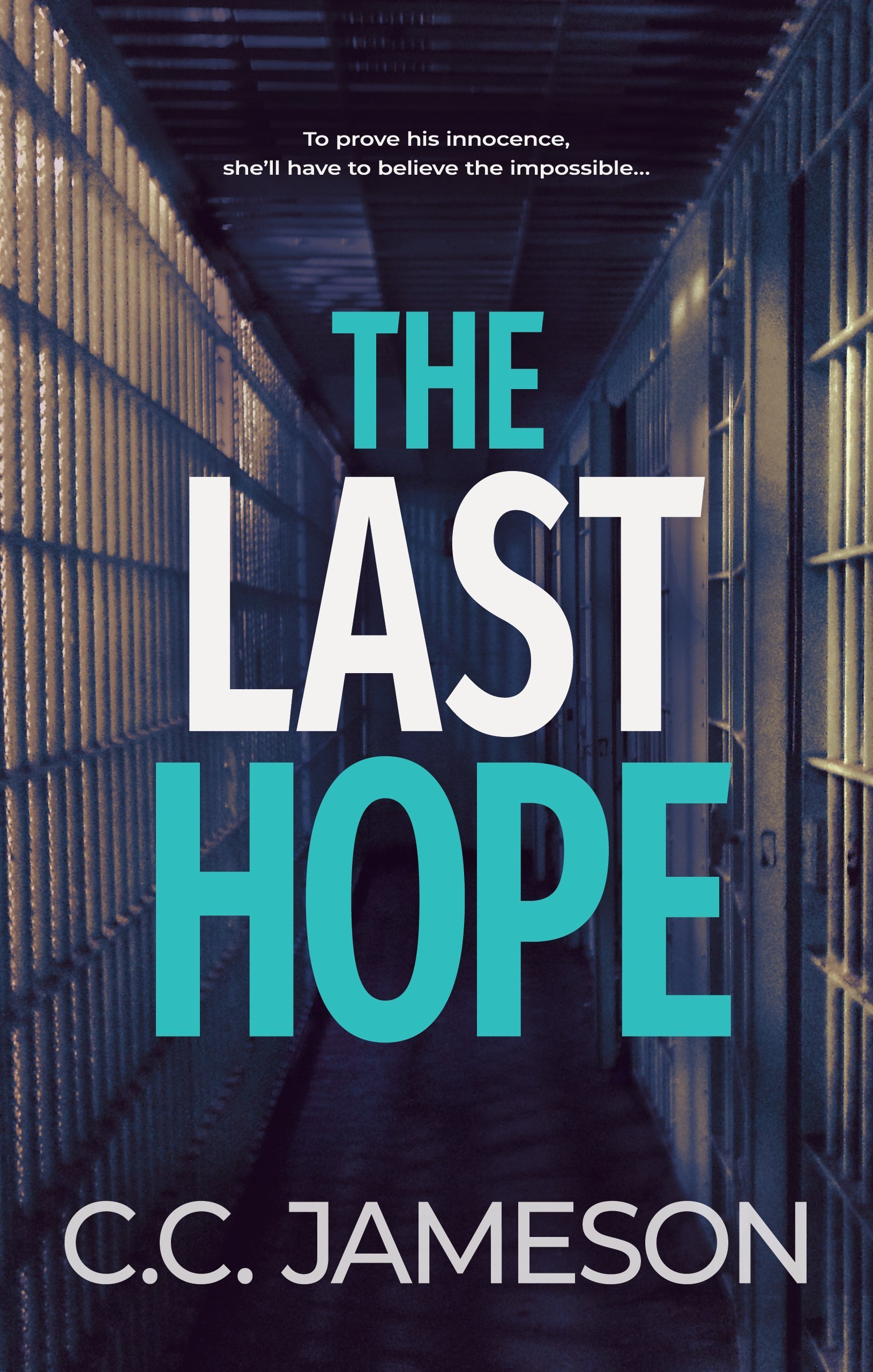 To prove his innocence, she'll have to believe the impossible.

Officer Kate Murphy’s uncle is like a father to her. When he’s arrested for murder, she’s his only hope.

After a few off-the-record conversations with Luke, an awkwardly attractive forensic technician, Kate knows something doesn’t add up. And when a host of politicians and homeless people begin to die all over the Northeast, Kate suspects they’re somehow connected to her uncle’s case.

To prove the innocence of the man who took her in after her parents were murdered, Kate must make an incredible leap of faith. But she’s not prepared for the stunning discovery that calls everything into question: Scientists have developed new technologies that encroach on our civil liberties, blur the lines between right and wrong, and turn our societal ethics upside down. They’ve created their own private army to cull the herd and reshape our world.

The Last Hope is a gripping mystery with some sci-fi elements and a dash of romance. If you like mind-bending whodunits, sizzling sex scenes, and tenacious heroines, then you’ll love this thrilling read. 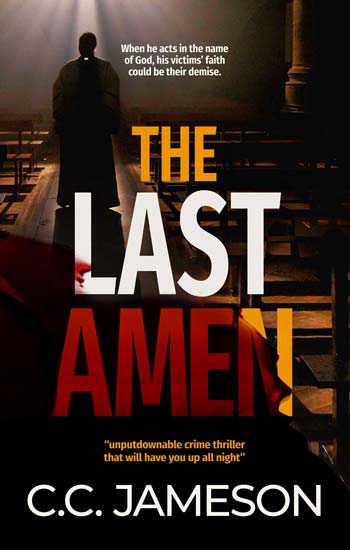 When he acts in the name of God, his victims’ faith could be their demise.

When a young woman is found dead on her bed, dressed in an old-fashioned nightgown with her hands clasped in a prayer position, Detective Kate Murphy is called to investigate her murder.

Before Kate and her colleagues can find the killer, another woman is found dead in the same position. Other than being Catholic, having blonde hair, and living in Boston, the women have very little in common. But one thing is clear: the serial killer has some twisted religious beliefs.

What is his motive? Who is he? And, most importantly, can Kate stop the murderer before he strikes again?

If you like serial killer books, complex mysteries, unexpected twists, and dramatic stories, then you’ll enjoy the thrills that this page-turning mystery has to offer.

The Last Amen is the first book in the Detective Kate Murphy Mystery Series.